The recent Medibank cyber-attack again highlights the value of data to an organisation and the impact of the data being exposed. 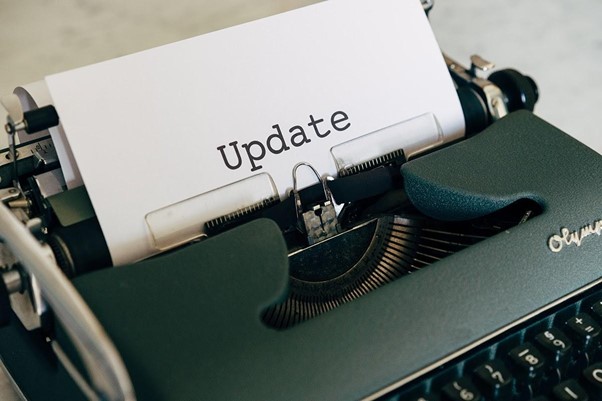 The most notable observation from the breach is not how the data was exfiltrated or the control failures but the fact that it took Medibank a significant time to understand what data had been exfiltrated.

Medibank for a long period after the breach was detected had no clue as to what had been taken or the source it had been taken from. Initial investigations and announcements from claimed there was minimal if any data taken as part of the breach. The hacker later contacted Medibank and published a sample data set contradicting the initial claim from Medibank. Medibank was still unsure of the extent of the leak, and it took some time for the admission that it was a large-scale data breach.

Organisations are very good at collecting data and data is often collected “just in case” it is needed later for the next project or new business requirement creating data sprawl.

Security programs and roadmaps are often built around the technical controls to protect the organisation from attacks and data is often overlooked at part of the program. Data governance and a data centric approach to security should be considered. The following items at a minimum be understood by all business:

OpenSSL provide TLS and SSL protocols for secure communications between systems. OpenSSL is an open-source project and is widely used in a variety of operating systems, applications and devices.